Gotta catch them all – how Pokemon Go gets your data

If you thought that people had their eyes glued to their smartphone screens all the time, then you might not have noticed, but Pokemon Go is all the hype right now. This mobile game applies augmented reality to superimpose little virtual creatures on real buildings, streets, even your own living room. So these days, you see people trying to catch them all, even in the Vatican

or a TV studio!

From Nintendo’s point of view, Pokemon Go is not only a very lucrative renewal of a media franchise that was already very successful in the 1990s, but also a way to collect massive amounts of data of the players. The location data alone provides the company with movement patterns that – in some cases – may show exactly when an individual was where at any time during the day. In this blog post by Bernard Marr on Forbes, he clearly warns that although such games may seem harmless, they hide the fact well that users are giving away their data far too easily without much further consideration. George Orwell’s dystopian view of the future in 1984 – Big Brother is watching you – has become a reality by now. With the only difference that Big Brother’s work is cut out for him.

Old-school data security – the floppy disk is alive and kicking

Accountants have an inherent interest in corporate data, and as such, its security and privacy. In our book, we write about the newest technologies, including cloud computing, where we claim that the cloud can provide a measure of security to companies that the companies themselves would be unable to garner. However, not always is the newest technology the only way to go – in this article on BBC Tech, the author explains how the good old floppy disk, in spite of swan songs having been sung for decades by now, is still alive and kicking. Why is that? Why do organisations like the Pentagon or manufacturing companies keep using this seemingly outdated format? In short, the floppy disk has proven age-resistant, nigh impossible to hack (unless it is lost and found by unauthorised third parties), and usually found in systems that are very cumbersome and costly to update.

So it is one thing to appreciate the newest of technologies, but one should never forget or discard the old ones! As accountants, we should not forget that – for some businesses, it might be better to stick with the old.

Spreadsheet news – There are 6 new functions in Excel 2016!

With the fairly new cloud-delivery model, many subscribers of Office 2016 will have received news and updates of their selected products over the last couple of months. One that captured my immediate attention announced 6 new, quite useful functions in Excel 2016. They are:

This Office blog post here provides more detail on the new functions, as well as further links to the individual functions.

At the same time, this is a very good example how SaaS models can help update software on an ongoing basis without the need to roll out fully new versions. Of course, this requires a stronger attention by accountants to new developments in their area of expertise.

Accounting graduate, you need IT!

I sometimes get the chance to chat with practitioners and employers, and when the conversation gets to accounting graduates and their IT skills, they more often than not flinch. Poor understanding of IT in general, and of Accounting Informations Systems in particular, is a detriment to an accounting graduates CV. As Megan Lewczyk details in her blog article “Don’t Let the Completeness and Accuracy of System-Generated Reports Be a ‘Leap of Faith“, accountants do not have the luxury of leaving all things IT to the IT staff. As the shepherd of corporate information, an accountant needs to understand, interact with and impact the systems that provide that information, be it for financial or management accounting purposes, be it for auditing or analytics – the accountant should not get relegated to a mere receiver of system output.

When peers refer to “the cloud” in cloud computing, it often seems a vague and intangible concept. It seems “the cloud” is a place somewhere around us, above us, or far away, that does not have shape, size, or touch. However, the cloud is very much tangible, as this blog post by Emily Anne Epstein shows – instead of a fluffy white shape, the cloud is very much made of cables, servers, and housed in entire buildings.

What accountants can learn from Kodak

As accountants, we are constantly under pressure to legitimise our own roles. With more and more typical accounting tasks taken over by IT systems – especially in the traditional area of cost accounting – we need to be careful not to miss the train. Daniel Richards details in this blog post why accountants should heed the analogy with Kodak – if we do not change, we will become a thing of the past!

Users of spreadsheets are often working under the assumption that facts and figures employed are well known and certain. This might be an issue when it comes to planning – so how to incorporate risk and uncertainty in a spreadsheet analysis? Ozzie Gooen has seemingly developed an answer to this – Guesstimate features upper and lower boundaries for values used within specific analyses. It works with confidence intervals and probability distributions that allow its user to work with uncertain “facts, going beyond mere best and worst case scenarios.

VisiCalc – the father of all digital spreadsheets 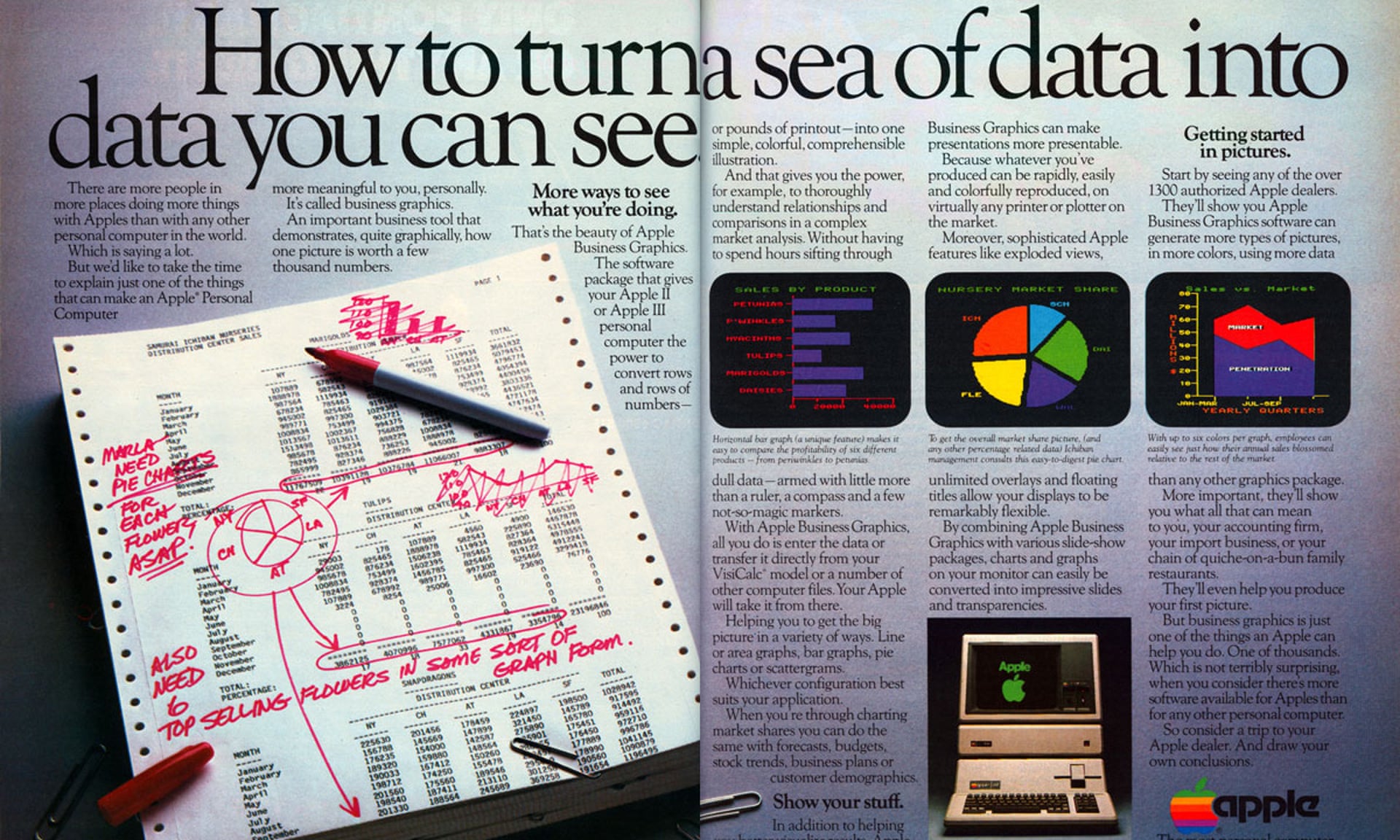 Our textbook details the history of spreadsheets in general, and their digital version in particular. In particular, VisiCalc has pioneered the spreading of spreadsheets on personal computers, and its pivotal role cannot be underestimated. In this article on the Guardian website, John Naughton delves a deeper into the importance of VisiCalc, especially as the main forerunner of the ubiquitous Microsoft Excel software in businesses and at home.

Big Data continues to be a trending topic in the business world. Said world has not stood still in 2015 – in fact, if anything, the topics surrounding the “new corporate gold” have matured and found centre stage worldwide. In a Forbes-article, Bernard Marr summarizes the main developments over the course of last year. 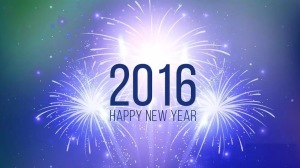 Happy new year, dear readers of our accounting information systems blog. It is a good time to reflect on one’s professional future, and what might be future trends for the tech-savvy accountant. In this blog post by Jason Bramwell from 2014, we can find many predictions that still hold true in 2016 – the modern accountant needs to be deeply involved with the systems that enable their daily work!